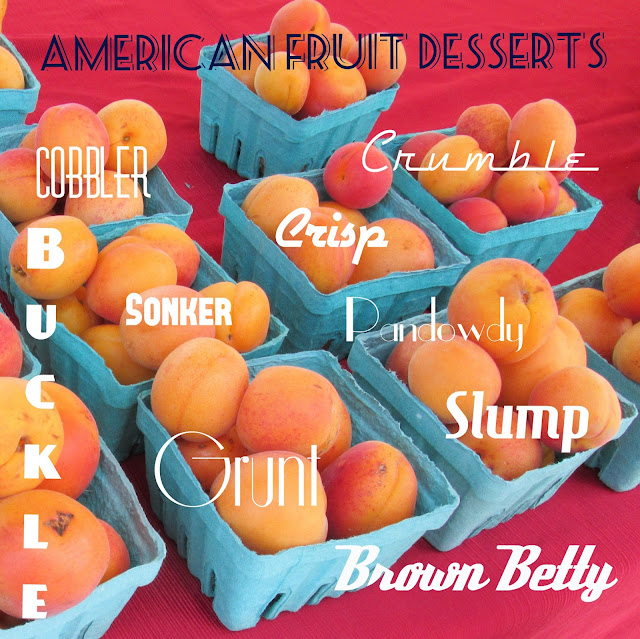 Pandowdies, Betties... And don’t forget about the Grunts and Sonkers. So many American fruit desserts it’s hard to keep them straight. All have one common theme seasonal fruit and dough of some sort, they’re all uncomplicated classics.

Here’s what makes each one special.

Pandowdy
There are two different approaches to this dessert but both start with fruit in a baking dish or skillet and pie dough. 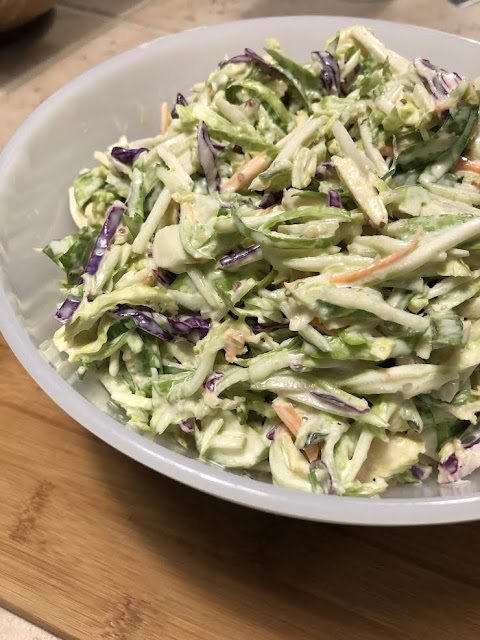 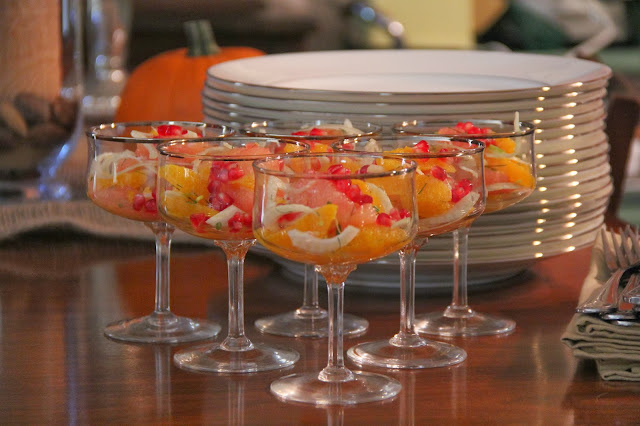